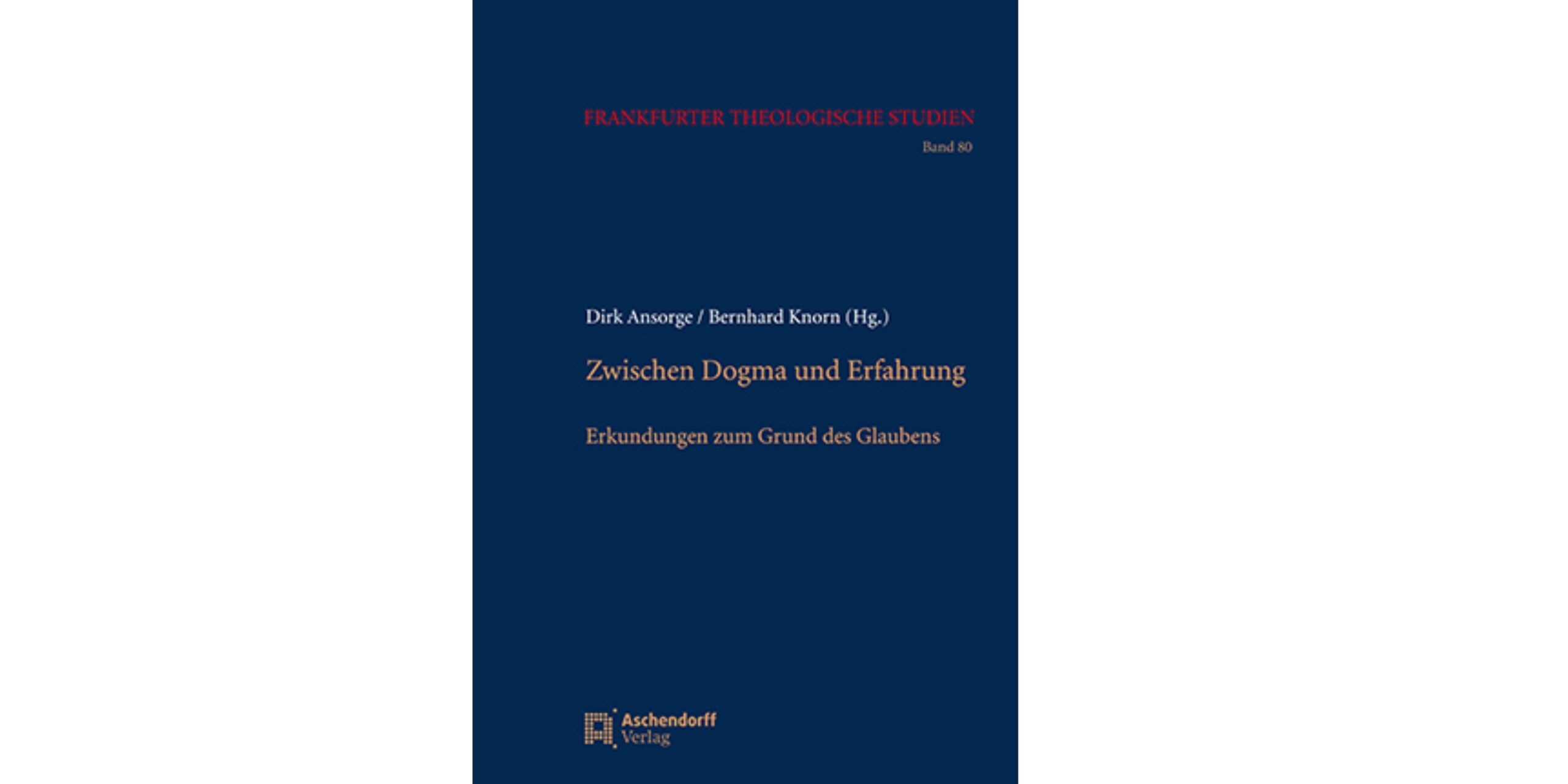 (“Between dogma and experience, explorations into the ground of belief”)

The credibility of arguments in the religious field is often attributed to personal authenticity. This gives both immediate experience and the indefensible, subjective individuality of the individual believers a religious normativity. This position meets a Christian understanding of faith, in which faith is based on a general, historically made revelation and on its church tradition. The tensions between historical authority and experience, between text and event, indicated by these considerations, exist not only in Christianity, but also in other religions. This volume discusses these issues from a Catholic theological perspective and an interreligious conversation between Catholic and Protestant, Jewish, Islamic and Buddhist. 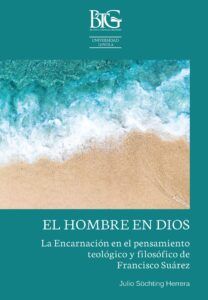 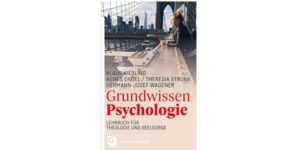 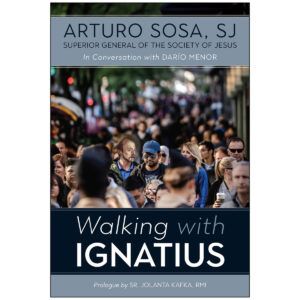