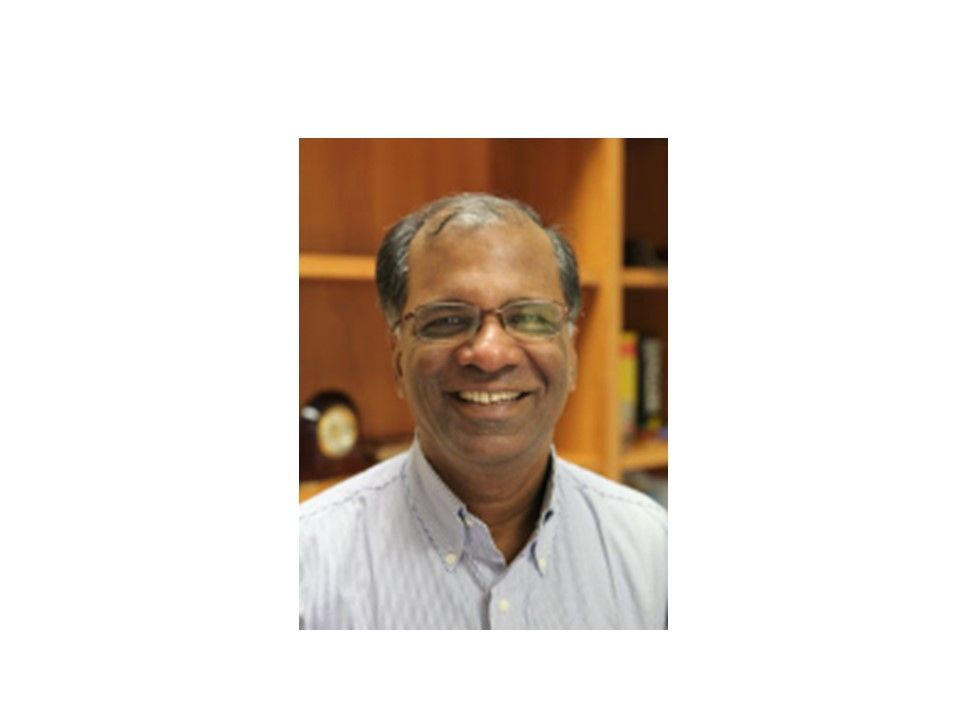 Fr General, Arturo Sosa, S.J., has appointed Fr. Joseph Maria Christie, S.J., as the new Secretary for Higher Education of the Society of Jesus and President of the International Association of Jesuits Universities (IAJU).

Fr Joseph Maria Christie is from the Madurai Province and is currently the Director of XLRI, Xavier School of Management in Jamshedpur, India. He is also President of the Association of Jesuit Management Institutes in India (XAMI). He has held various positions in the Madurai Province, especially in the coordination of the apostolates and the management of the development office. Fr. Christie was a member of the Steering Committee of the IAJU Assembly in Bilbao (2018).

The Kircher Network gives Father Christie its best wishes for his new mission and sincerely thanks Father Garanzini SJ for his excellent service to the Jesuit Higher Education Apostolate, during the last nine years.

Fr Christie will assume office on August 4 of 2021, after the IAJU Assembly at Boston College. Fr Garanzini has been appointed as the President of the Association of Colleges and Universities (AJCU) in North America. He will take office the July 1st, 2020. 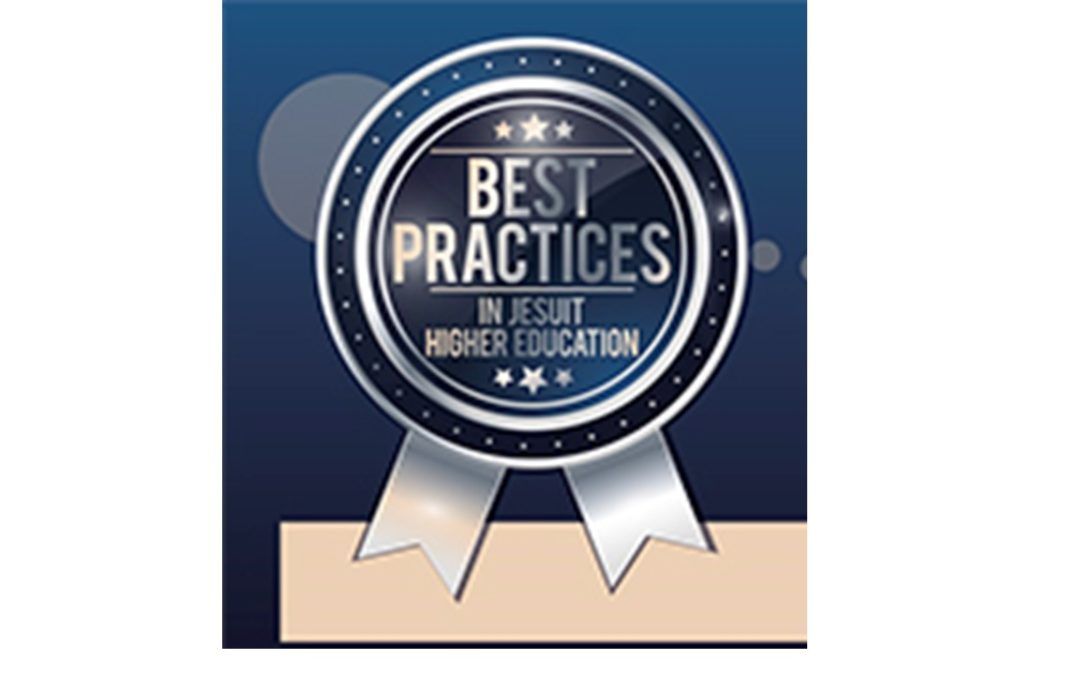 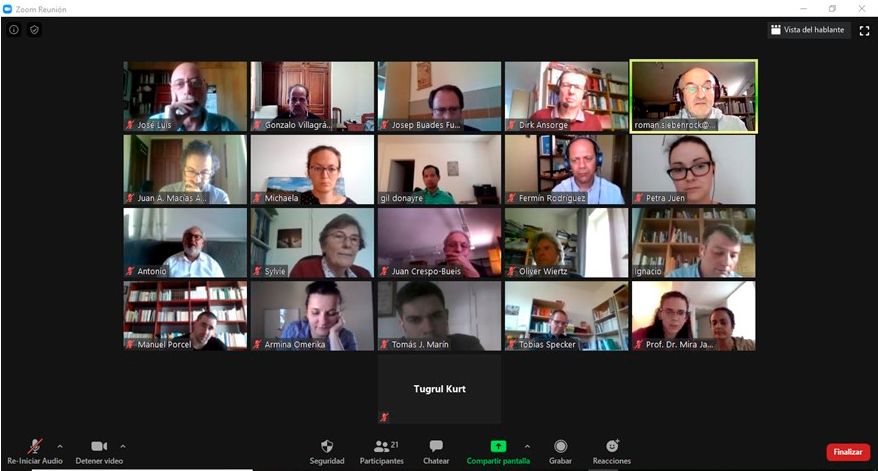 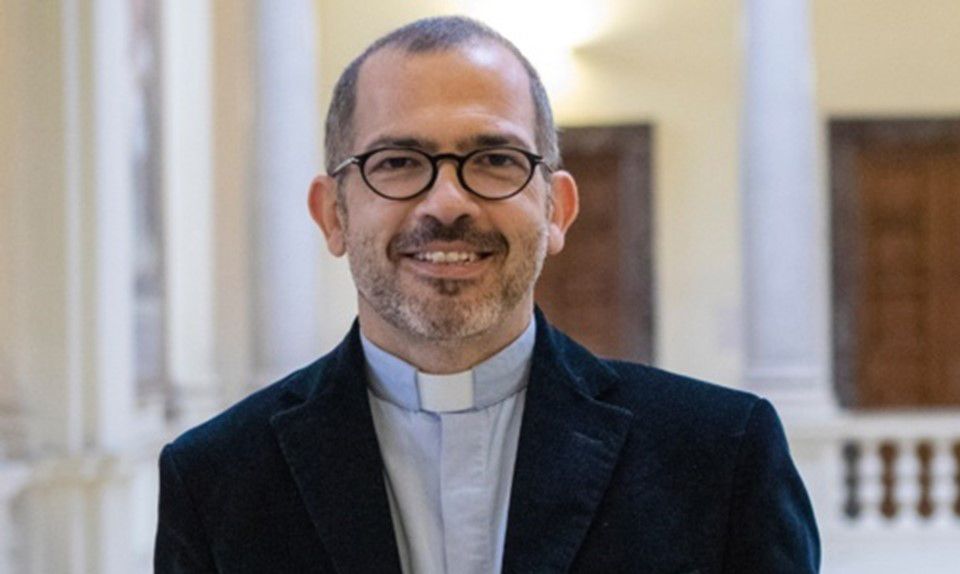 Pontifical Gregorian University: New Dean of the Faculty of Philosophy