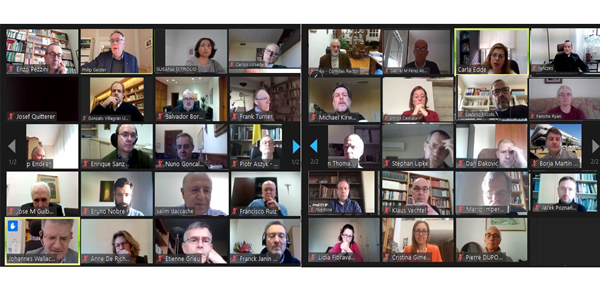 One year after its creation, the Kircher Network held its General Assembly. Due to the Covid-19 pandemic, the presidents and deans gathered virtually to discuss the most critical issues to continue developing the network.

The Assembly discussed the report of the Kircher Council on the progress on the five action priorities of the Operational Plan 2019 – 2020.

During the year coming, the network will continue working on the activities included in these five priorities.

About the HEST Project

The Council’s proposal for redesigning and developing a second stage of the Higher Education for Social Transformation project (HEST) over the next three years was approved.

The following are the three new strategic themes to be addressed under the HEST project:

Our institutions are preparing proposals for evaluating the development of common projects on these strategic themes.

Among the major incoming activities of the network approved by the Assembly are:

Finally, the 2020-2021 budget proposal and the structure of contributions presented by the Council was approved.

The  Assembly´s agreements will allow our Jesuit Higher Education Network in Europe and the Near East to continue building its communicational infrastructure, foster collaboration among its members through the creations of groups of peers and common projects, and to strengthen the sense of shared apostolic mission identity. 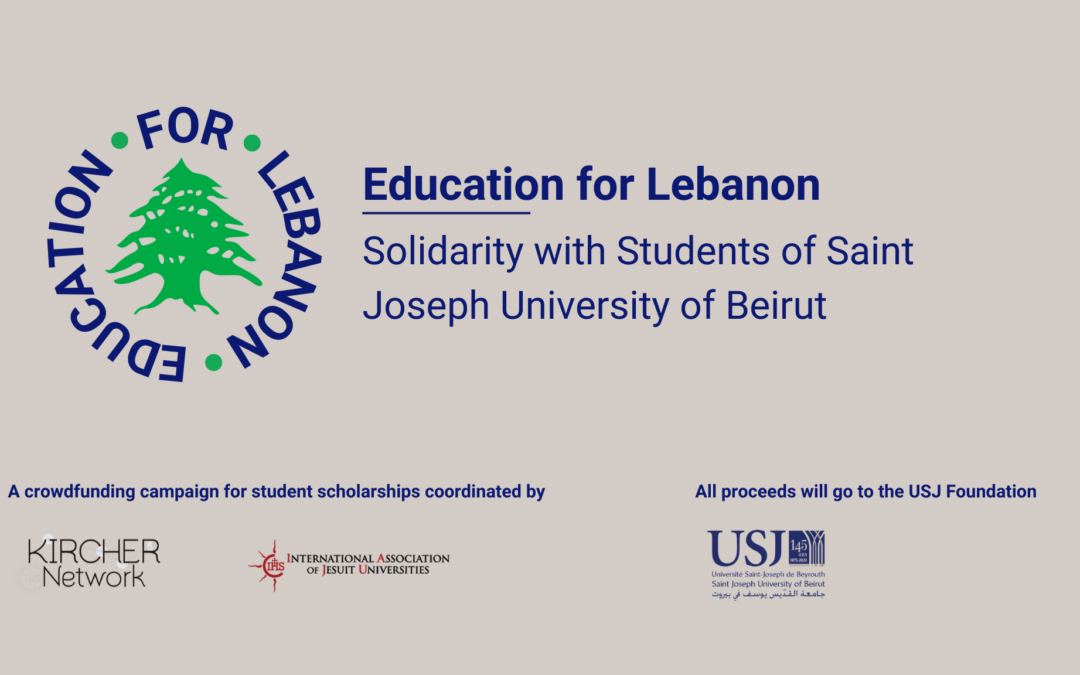 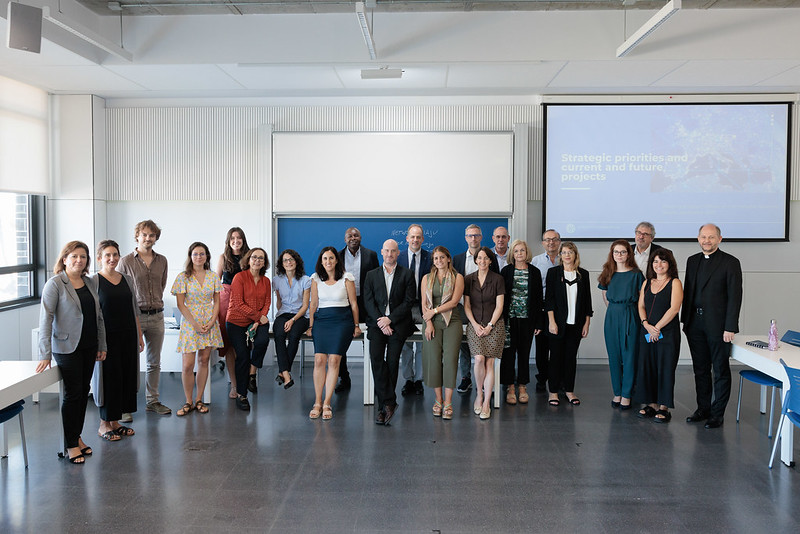 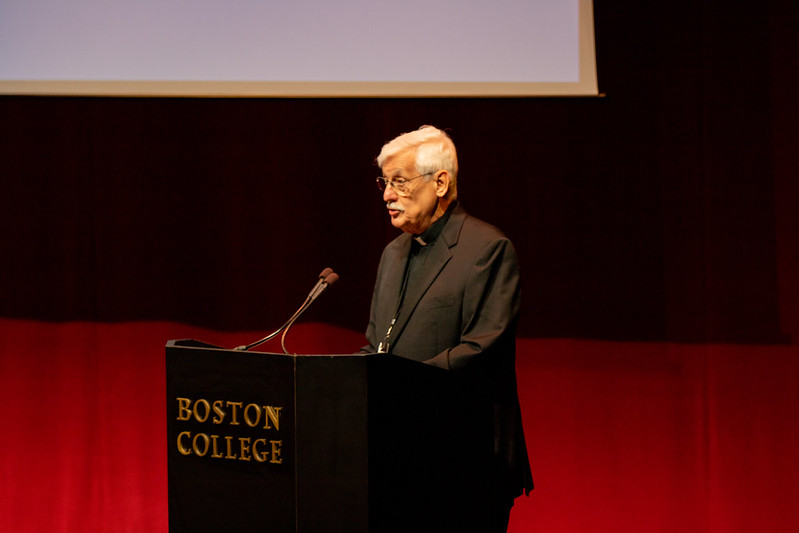