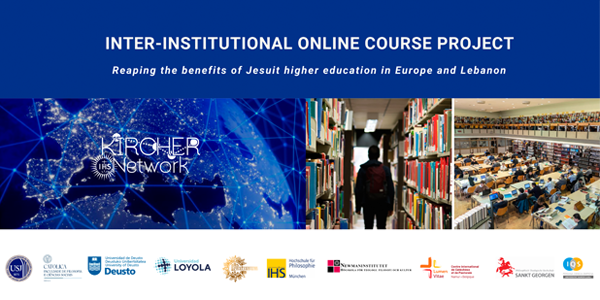 The Rector of Comillas, Enrique Sanz, SJ, convened the university’s governing team and the directors and deans in a discernment session on university governance.

The meeting began with a workshop on Jesuit governance given by Daniel Villanueva, SJ., who highlighted the importance of promoting the cohesion of a governance team to achieve collegial, solid and competent leadership, inspired by the Ignatian values.

Villanueva explained that such a leadership style has to be based on delegation of decisions with freedom and co-responsibility and based on the principle of subsidiarity with a clear sense of service to the mission. Villanueva also showed how discernment and collaboration are essential in Jesuit governance and how identity and communication are crucial to unity and achievement.

The Rector, Enrique Sanz, SJ, spoke in depth about the need of university leaders to be helped in making the right choices and distinguishing between the right and the wrong, based on caring for people and dialogue. He also explained the objectives and challenges of Comillas University. The workshop concluded with group discussions on Jesuit governance principles: discernment in common, discernment in mission, subsidiarity and “cura personalis”. The role of “Cura personalis” as a governance goal was stressed, not only from the person holding a leadership position but also from the team members.  It is bidirectional and requires attention, awareness and openness from both the office-holder and the team.

The groups also discussed the changes required to carry the mission based on subsidiarity and cura personalis. The meeting showed how individual and discernment in common are essential instruments for good university governance. 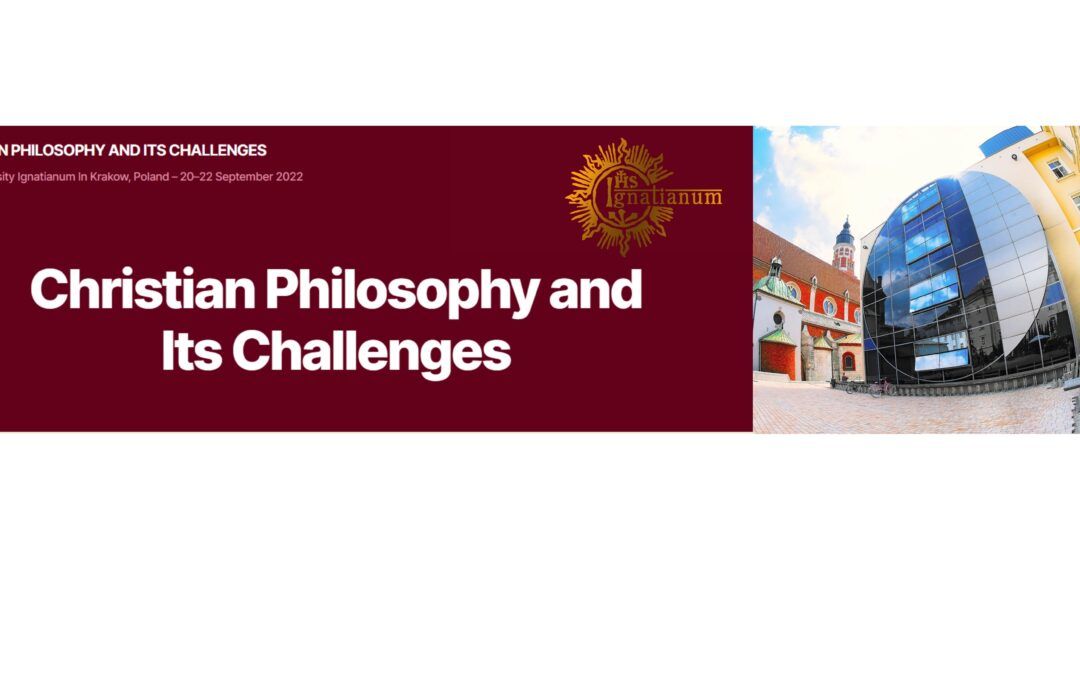 Christian Philosophy and Its Challenges: International Conference and Call for Papers 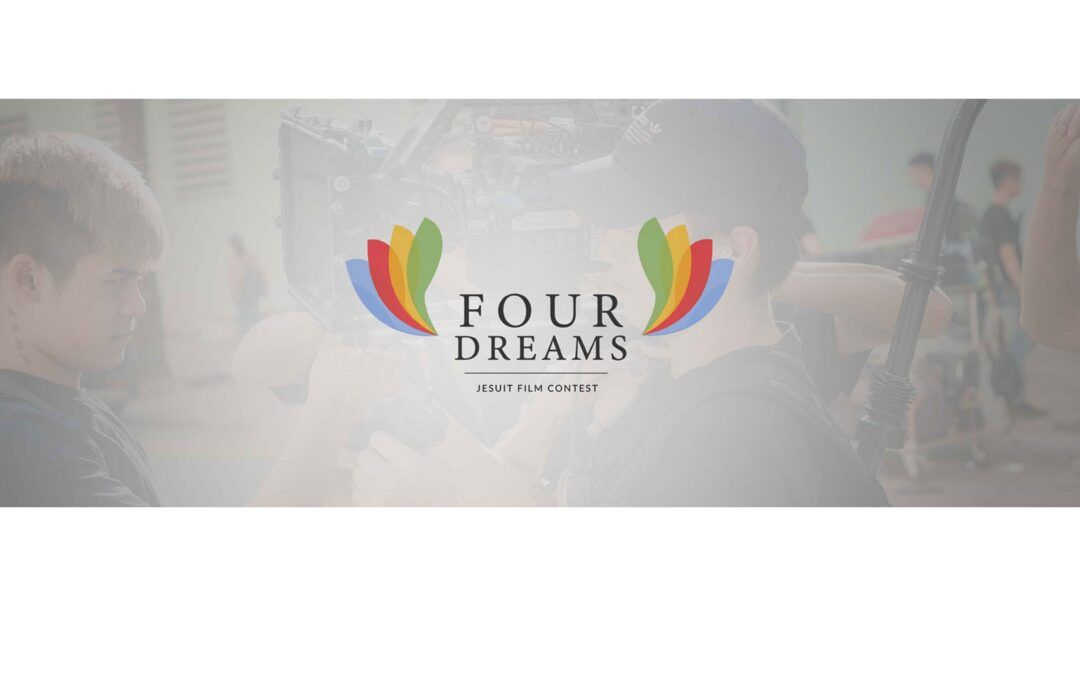 Inter-Institutional Online Course Project: Launching of the pilot for the Spring Semester